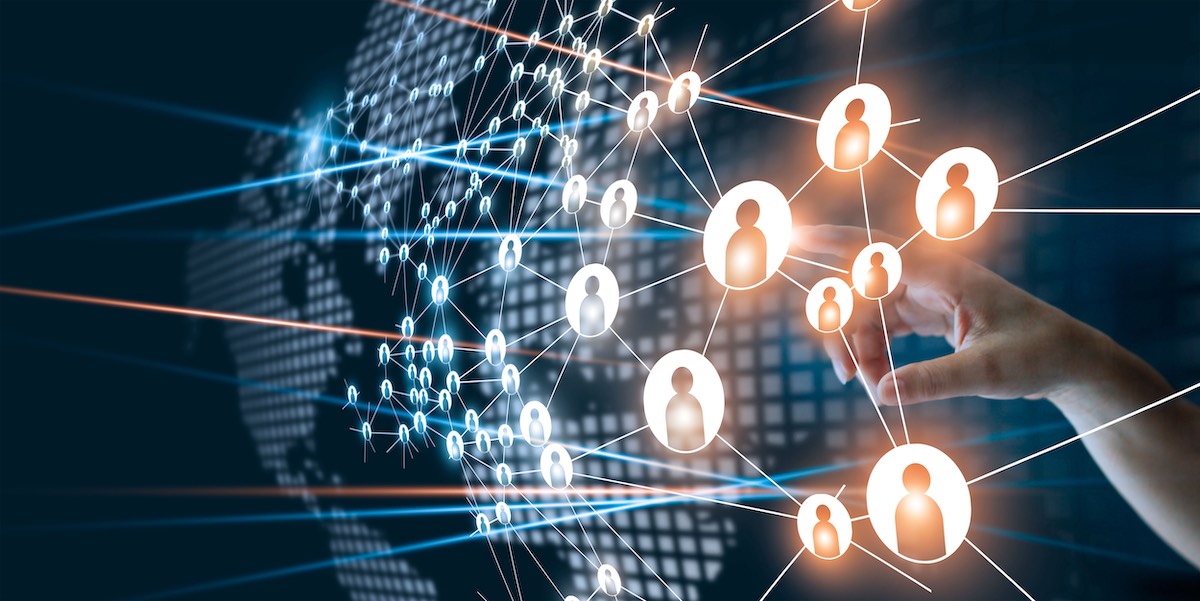 The urgent medical need for accurate, early diagnosis of neurodegenerative diseases is growing as the global population ages. For every thousand individuals, 1 to 2 persons are impacted by Parkinson’s. PD’s prevalence increases with age, affecting 1% of the population aged 60 and above. Globally, about 10 million people may be afflicted by PD.

Amprion will host a Meet the Expert session in which attendees can discuss scientific insights on how the SYNTap Test performs in a clinical setting.

“The SAA developed by Amprion offers a highly accurate detection of misfolded Synuclein in cerebrospinal fluid (CSF), which can be diagnostic for patients suspected of having Parkinson’s, Lewy Body Dementia, and Multiple System Atrophy, all of which are Synuclein Aggregation Disorders.”

Dr. Mollenhauer will discuss the value of Amprion’s SYNTap Test in the early identification of Synucleinopathy based on her studies: “We have shown that in one of our patient cohorts with REM Sleep Behavior Disorder (RBD), a prodromal condition for Synuclein Aggregation Disorders, the SYNTap Test can detect misfolded Synuclein at least a decade prior to the time a clinical diagnosis of Synuclein Aggregation Disorders can be made.”

We look forward to connecting with you at MDS booth #212. 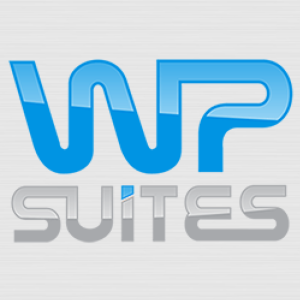 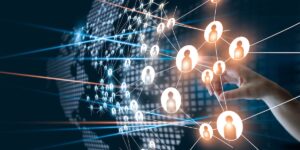 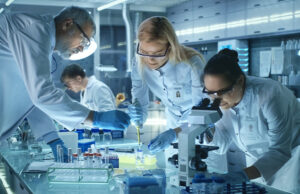 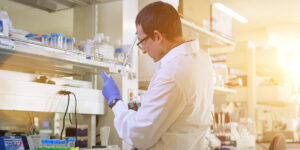 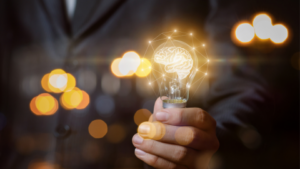 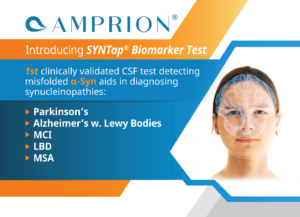