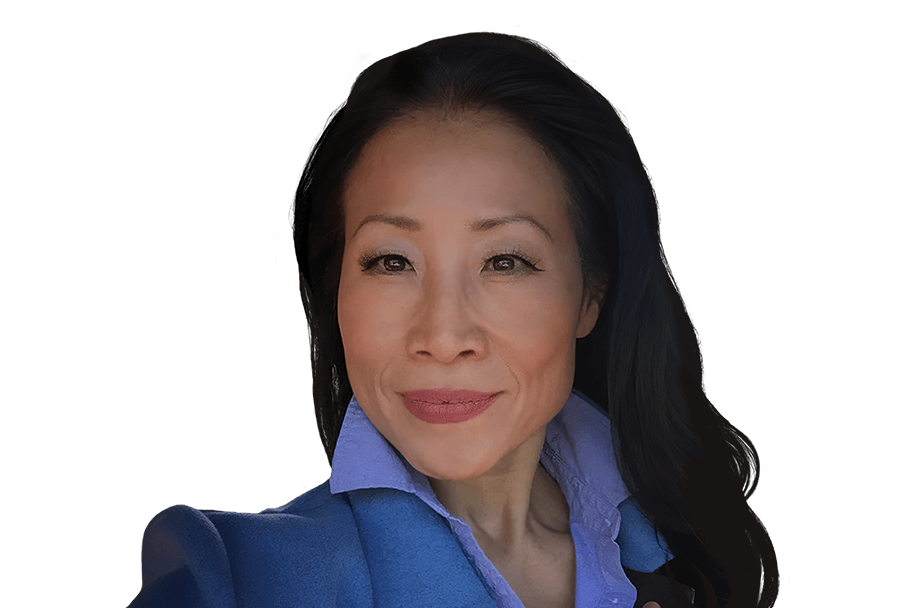 “Why don’t you tell the Amprion story?” asked Russ Lebovitz after chatting with Christy at a gallery opening in San Francisco. Fast forward five years, Christy’s journey with Amprion is a story of a multi-lingual producer translating science-speak to compelling ideas and truths people rally around.

Passionate about art and science, Christy relishes her role at Amprion, in which she gets to combine both disciplines. She joined at the startup stage, transitioning discoveries from the lab to the real world.

Christy spearheads all aspects of marketing, communications, and media productions. Under her leadership, Amprion has produced many award-winning videos, earning multiple Tellys and W3s.

In 2012, Christy revived the Xiaolin franchise and produced XIAOLIN CHRONICLES. The animated series aired on Disney XD, and is currently streaming on Amazon.

Her latest work, 9 DRAGONS TEA, is a documentary about the untold story of tea’s epic saga from China to the West. The 90-minute film documents how tea changed history and sparked the American revolution.

Christy began her career in the entertainment industry, developing global franchises. She played an instrumental role at Sony Pictures as part of the biz-dev vanguard team launching the pan-Asian channel AXN.

Christy earned her Executive MBA from the University of Southern California. Fluent in both Mandarin and Cantonese, she practices Chinese calligraphy and make dumplings on Sundays. A tea connoisseur, Christy also pens a tea blog to share her love of this divine drink with the world.

Scientific breakthroughs that save lives!