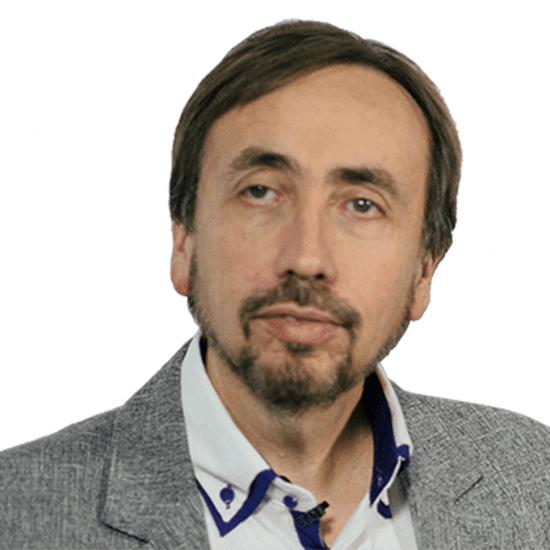 “Change the world through science.” Claudio is passionate about great soccer, fast cars & tiny molecules. He aims to rid brain disease from the world.

Cofounder of Amprion, Dr. Soto also serves as professor of neurology and director of the George and Cynthia Mitchell Center for Alzheimer’s disease and related Brain Disorders at the University of Texas Medical School in Houston.

“Science is powerful. I want to change the world through science.”

For the past ten years, Claudio Soto has actively worked with numerous research institutions, including The NIH and The Michael J. Fox Foundation, among others, on Parkinson’s Disease research.

After receiving his Ph.D. from the University of Chile and performing postdocs at the Catholic University of Chile and the New York University School of Medicine, Claudio became an assistant professor in 1995. Dr. Soto created the New York-based biotech company Axonyx Inc, which traded in Nasdaq in 1997 at a peak valuation of over $300 million. Between 1999 and 2003, Dr. Soto was Senior Scientist, Chairman of the Department of Molecular Neurobiology, and Senior Executive Scientific Advisor for Neurology at Serono International in Switzerland. He was responsible for the Neurology portfolio and successfully took his discovery to human clinical trials in the field of Alzheimer’s disease.

Claudio served as Director of the George and Cynthia Mitchell Center for Neurodegenerative Diseases and Professor on Neurology, Neuroscience & Cell Biology, and Biochemistry & Molecular Biology at the University of Texas Medical Branch in Galveston between 2003 and 2008.

For the past 20 years, Claudio and his colleagues have engaged in research into the molecular basis of neurodegenerative diseases associated with the misfolding and brain accumulation of proteins, mainly focusing on Alzheimer’s and prion-related disorders. His work has led to the development of novel strategies for the treatment and diagnosis of these diseases.

Recipient of numerous awards, Dr. Soto, has served as an international speaker in over 150 scientific conventions worldwide. The neuroscientist has received many grant awards, including the NIH and private foundations totaling over $30 million. Dr. Soto’s discoveries have been extensively showcased in scientific literature, TV/radio shows, and mainstream newspapers/magazines worldwide.